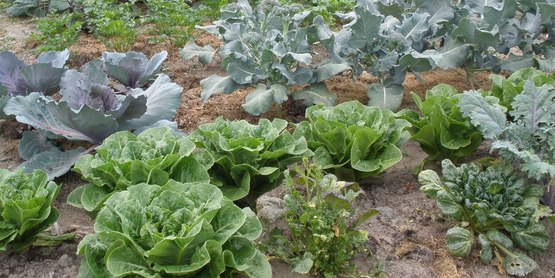 Vegetables growing in a community garden 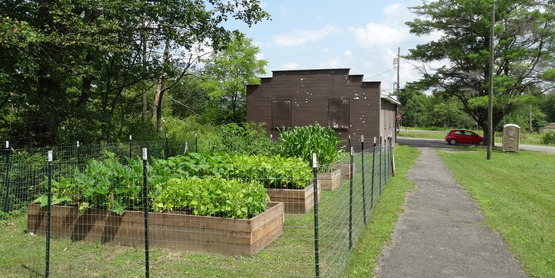 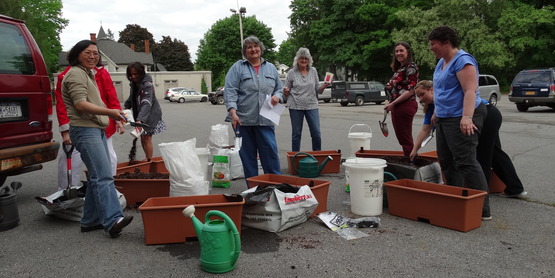 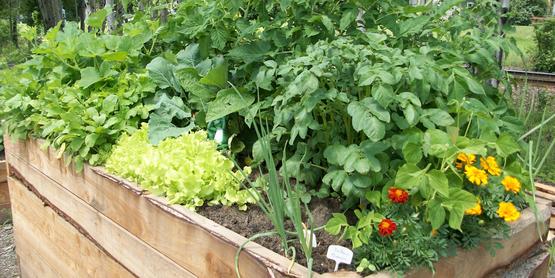 The Community Gardens Project Funding was ended in 2015.

Below is a summary of our successes.

In 1996 Stacie Edick and several other Chenango County residents started the Norwich Community Garden on City of Norwich property on Hale Street next to the Chenango River. After several years Rebecca Hargrave took over management of the Community Garden as part of her Horticulture Educator position. In 2008 Rebecca Hargrave and Kim Eaton identified a grant opportunity and asked Stacie Edick for assistance in writing the proposal.

In 2009 CCE Chenango received funding for the Community Gardens Project through the NYS Department of Health’s Healthy Eating Active Living by Design (HEALD) program.This funding has come to a close. Stacie was hired in the September of 2009.

Oxford Community Garden – 2010 - was used for one year but then flooded out and not rebuilt due to low interest in plot rental, although there was terrific community support in getting it started.

Community Garden in Greene – 2013 - for seasonal residents of the campground – 6 raised beds. Built with assistance from the Headwaters Youth Conservation Corps (HYCC).

Earth Box container gardens were provided to approximately 80 families including Head Start parents and people who participated in Grow Cook Eat program in 2012-15. 1,865+ pounds of produce have been donated to food pantries and soup kitchens since 2012.

Currently there are community gardens located in Norwich, Sherburne, Bainbridge, Afton, McDonough and at Cook Park in Greene. 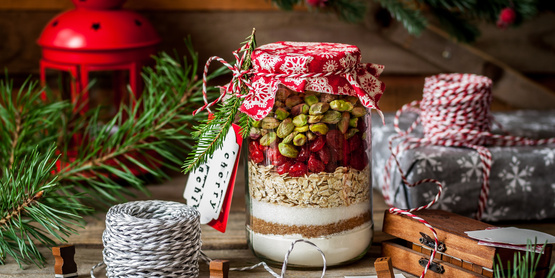